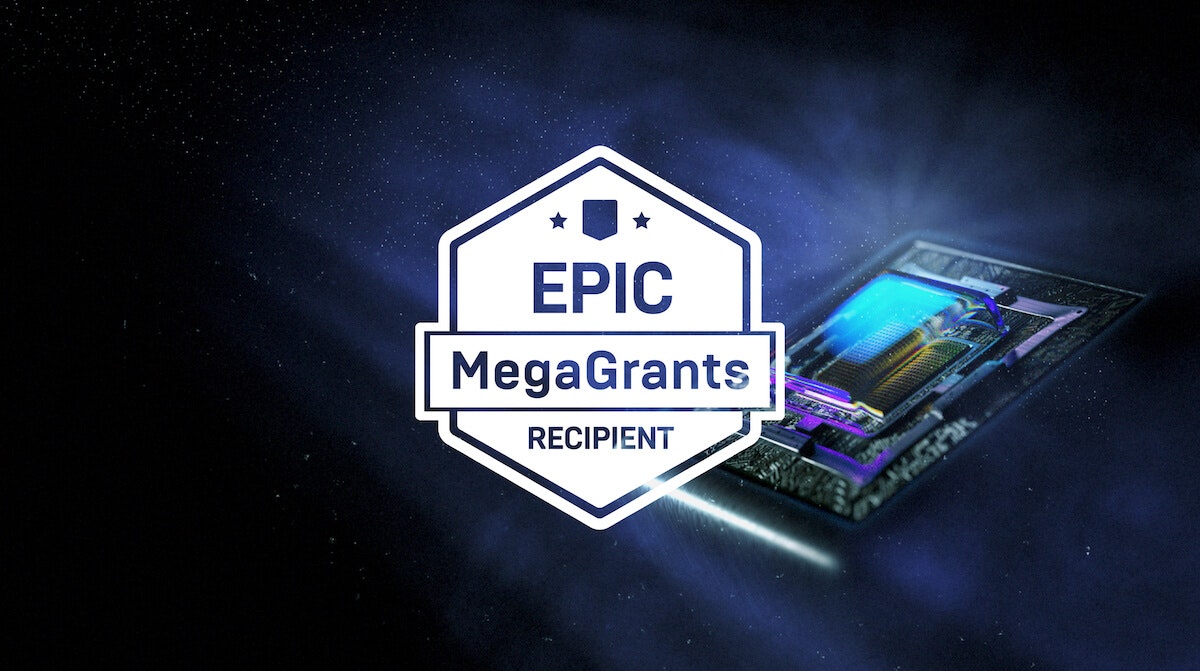 Epic Games, a leader in 3D and owner of both Fortnite and Unreal Engine is backing M-XR with a MegaGrant to further the research and development of a newly proposed 3D capture methodology.

M-XR plans to automate and reimagine the conventional 3D production pipelines, bringing a level of fidelity and scale that has not been seen before. The eventual goal is to produce an entire 3D production ecosystem that bridges the infamous uncanny valley. This empowering both existing and emerging 3D stakeholders to produce 3D content for multiple industries and platforms.

“We would like to say a special thank you to our friends at Epic Games for placing their belief in our team and vision. The grant marks the beginning of a collaboration to tackle some of the hardest problems in 3D production. We look forward to working closely with the teams at Quixel and Unreal Engine as we look to supercharge 3D asset creation and change the world of 3D production forever.”  - Ryan Howell, CEO

Epic Games announced the creation of its Epic MegaGrants programme in March 2019, a new $100 million commitment to support companies and creators. The unique initiative supports and grants interesting projects, championing and growing the ecosystem.